Prioritize and monetize your WiFi bandwidth 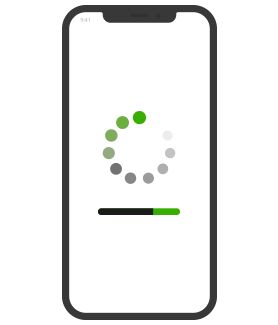 Charge users for WiFi usage after a certain period, or for high-speed internet

Madgig’s tiered bandwidth gives you a return on investment by billing customers for WiFi use. The solution can be tailored to your needs according to:

Time - You can set a limit to the amount of free access time on the WiFi network. When the limit is reached, the user is billed for additional usage.

Speed - A limit can be set on the upload or download speed on your WiFi. Users then have the option to pay extra for a faster WiFi experience.

Usage - A limit to the usage can be set. For example, users who doesn’t require much bandwidth won’t be charged, but a guest who is streaming videos would be charged.

Our payment gateway is fully PCI-compliant and ready to work out of the box. We currently support billing customers in the following currencies: